Metallic parts in the equipment shown in these photographs have been treated in our facilities. fotografías expuestas; han sido realizados en nuestras instalaciones.

These images show different aspects of the integration of the Spanish satellites INGENIO and PAZ.

Nanosat 1B is a nanosatellite of barely 22 kilograms in weight and a working lifetime of 5 years covering the entire surface of the Earth and storing scientific data. Its main purpose is to allow communication between remote bases such as the Spanish Antarctic bases, the scientific support ship Hespérides and Spain.

It has a tetradecahaedral shape and all 14 sides are covered with solar panels, except for the bottom side which is where the different antennas are housed.

The satellite was launched on 29 July 2009 at 18:46 UTC from the Baikonur Cosmodrome in Kazakhstan on a Dnepr-1 with 5 other satellites on board. The main load was DubaiSat-1 and along with Nanosat-1B the other secondary loads were Deimos-1, UK-DMC-2, Aprizesat-3 and Aprizesat-4.

The Dnepr-1 rocket is 34.3 metres in height and 3 metres in diameter, corresponding to a cold war ICBM missile later used for the orbital launching of satellites and operated by the company ISC Kosmotras. 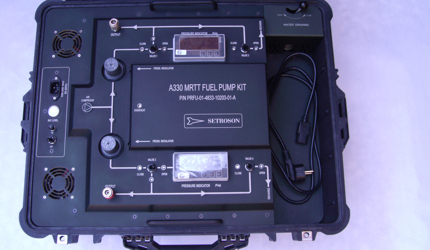 A330 MRTT FUEL PUMP KIT
Pneumatic equipment for the performance of tightness tests in fuel installations. 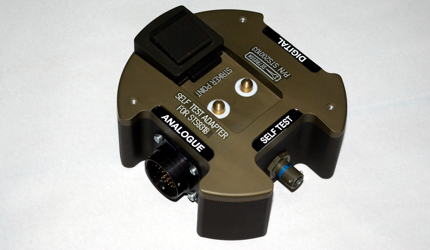 SELF TEST ADAPTER FOR STS9318
Electrical junction box for autocheck of NO VOLT TESTER Adapter Launcher. 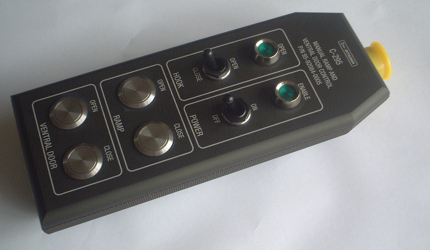 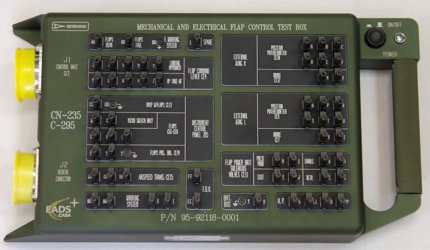 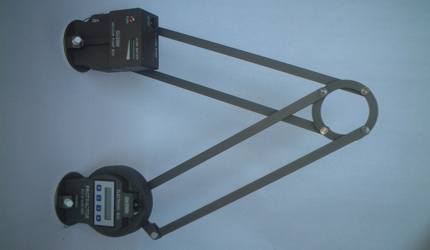